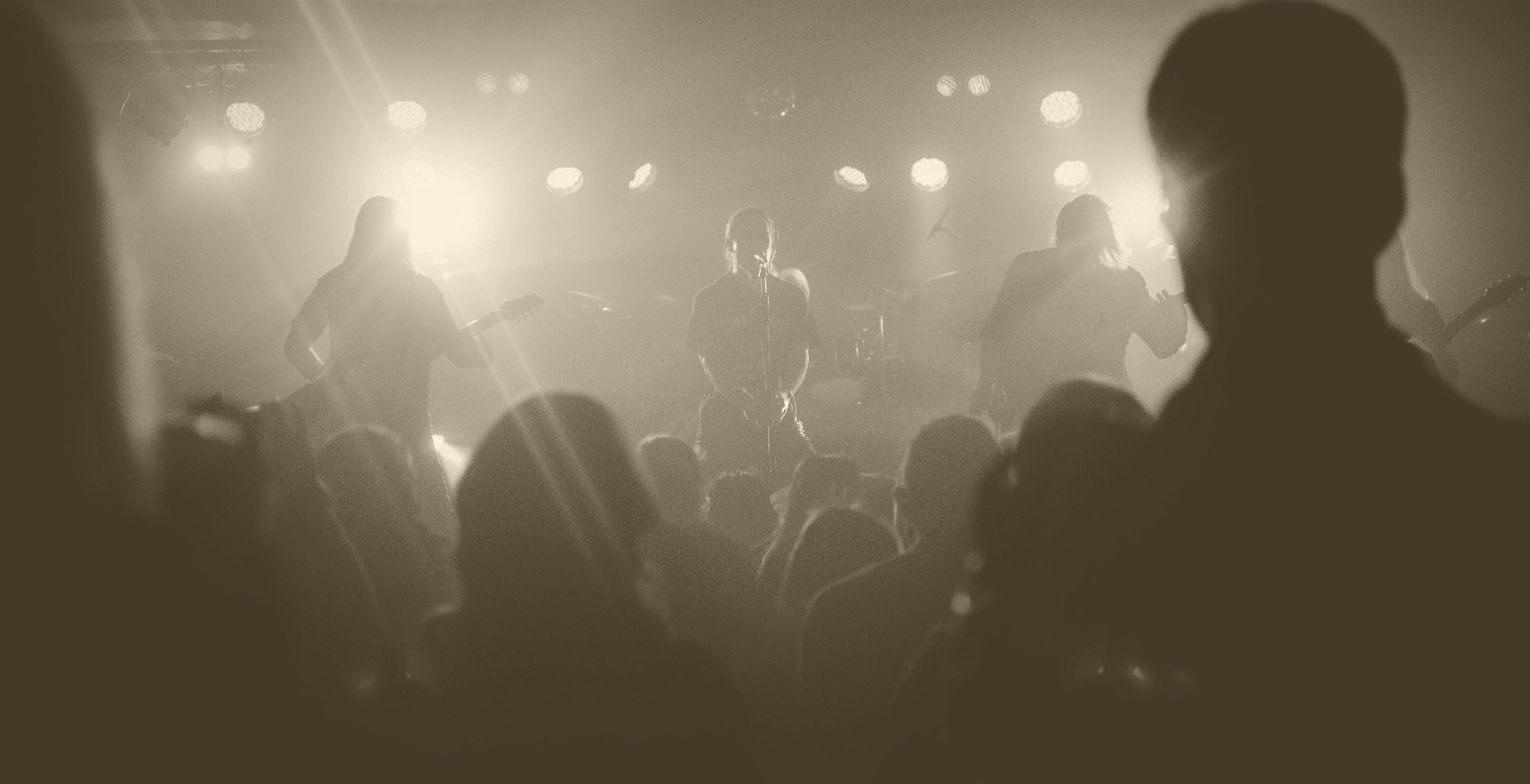 I’ve published 2 singles through my solo career and even appeared in some weekly tops with them. Although I took a break from my solo project in 2018, I produced a lot of new music last year and some of it is going to be published in 2022.

So far I haven’t taken my solo career too seriously: I’ve published 2 singles and had a few singer-songwriter gigs, but that’s about it. The biggest irony concerning my solo musical works is the immense amount of unpublished and unfinished works. There are really hundreds of works over the last 25 years, maybe even around thousand, but quite many of them don’t feel relevant anymore to begin producing and re-recording professionally now in 2020’s. So I have decided to keep most of them hidden from the public, as for me they feel more like really elaborate exercises and etudes.

I did have some gigs as a singer-songwriter from 2015-2018, but as I concentrated more on my band Catnap at the time, the solo career didn’t take off. However, I published two singles in Estonian (“Maal” and “Armastus”) during that time. They did actually quite well, as some Estonian radios played them quite a lot and “Armastus” held even the first place in the top of Kadi Radio for a week.

In 2022 I have bigger plans with my solo project, as I have been composing and recording new stuff for my solo project for almost a year now. I already published a little portion of my film music portfolio in the beginning of this year and am planning to publish many of my piano works and singles, that have been composed in the last few years. So… stay tuned 😉