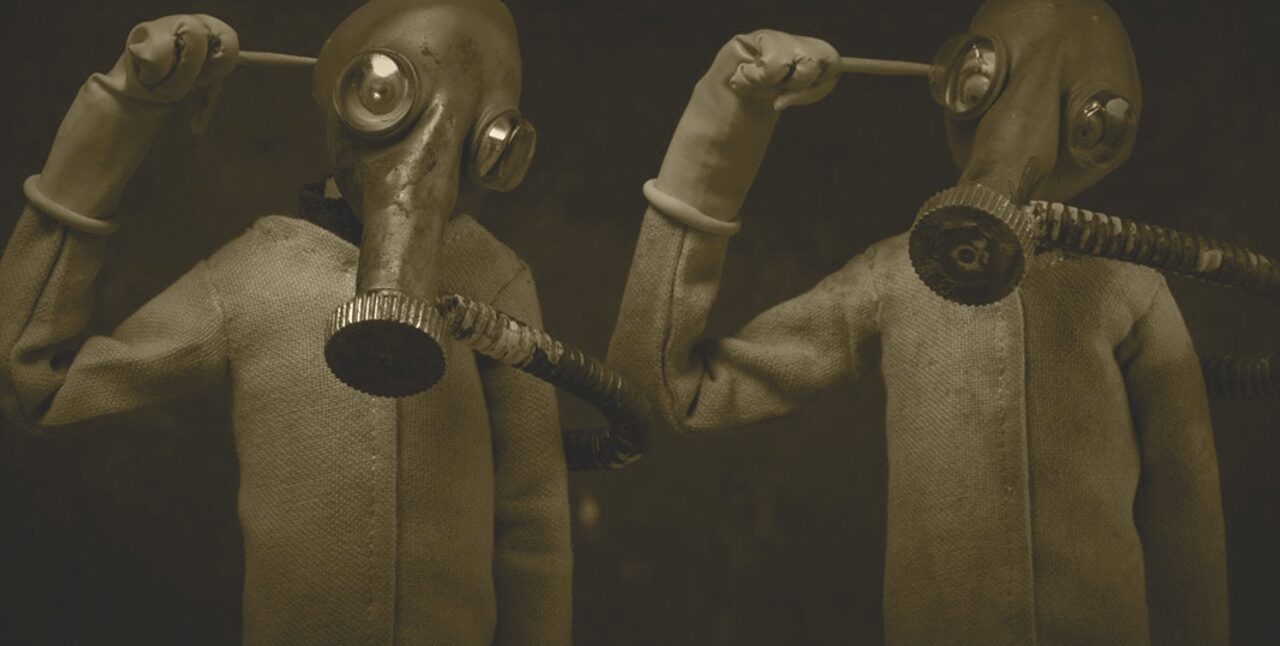 With a few short films in my portfolio as a composer, I applied for Baltic Film and Media School and was accepted. Although I decided to drop out, the experience and new acquaintances would help me make film sound and film music a career choice.

In retrospect I would say that the most important influence BFM had on me, was getting to understand film and video on a broader scale. In the first year we had studies in directing, editing, cinematography and screenwriting, as well as film history. All that was really important for me, as I had acquired many practical skills in sound and music, but hadn’t really familiarized myself with the overall canvas.

Also, in a way I actually continued school, though I had dropped out, as I continued making sound as well as compose for student films, for the experience in practical skills. I started working in the field as soon as I dropped out, mostly as a boom operator, but I also got some projects as a sound designer and composer for documentaries.

The biggest step forward was probably the moment I began producing sound (and music) for student animation films for the Estonian Academy of Arts. I had always taken a big interest in animation sound due to the enormous creative possibilities. From 2018 forward animation sound has been my specialty in the field.